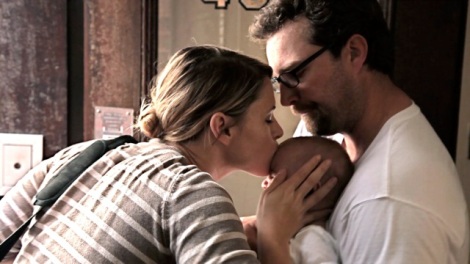 The instant I saw the work of Chicago-based filmmaker Todd Looby, I knew that I had to interview him. There is a naturalism and honesty to his work that is utterly remarkable. His 2009 film, “Lefty,” brilliantly captures the dynamic between a group of self-reliant men. One of them has just returned from his service in Iraq, while another is harboring dire news that he refuses to share with those closest to him. This year, Looby released an equally riveting film, “Be Good,” which centered on a couple as they adjust to their new roles as parents. In both films, Looby collaborated with actor Thomas J. Madden, who has proven himself to be a splendid leading man. In this podcast interview, Looby discusses his fascinating career, which also includes a series of documentaries and an upcoming adaptation of author Thomas Cahill’s nonfiction work, “A Saint on Death Row.” For more information, visit Obrigado Productions. 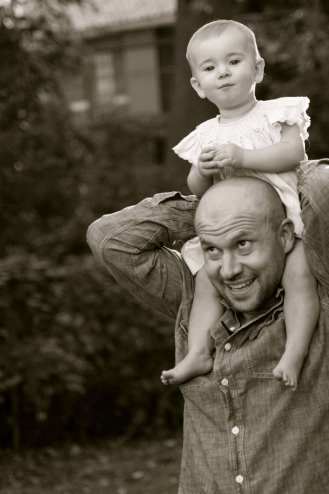 The program was produced at Columbia College Chicago. Technical producers were Steve Ahlman and Rebecca Nystedt. An Indie Outlook Production.