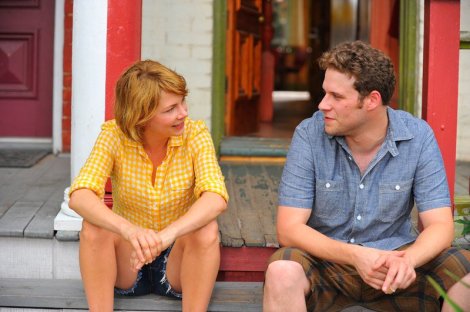 Every awards season brings a glut of expensive campaigns. Studios believe that if they shout loud enough, they’ll drown out all of the equally worthy (and even superior) work that has been featured during the past several months. That approach may work for the Oscars, but that certainly won’t work for me, nor my fellow Chicago Film Critics Association colleague, Nick Allen of TheScorecardReview.com. On this podcast, we highlight a series of films that we believe deserve to be in the awards conversation, but could easily be overlooked (thanks to the Hollywood hype machine)…

On Friday, November 30th, I’ll be back on Vocalo 89.5 FM from 9am to 10am to discuss various pictures positioned as this year’s Oscar bait, including the nominees for the Independent Spirit Awards.

Looking for the films featured on this podcast? Here’s where you can find them…

“The Impossible” opens in limited released on December 21st.

“Magic Mike,” “Your Sister’s Sister,” “Bernie,” “Nate & Margaret” and “Take This Waltz” are all currently available on DVD.