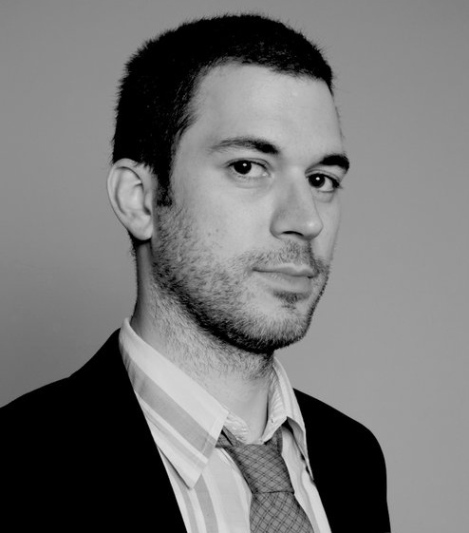 Filmmaker James Francis Flynn is in the midst of planning a project that will undoubtedly appeal to film and music lovers alike. His upcoming crime drama, “The Stick-Up Kid,” was a finalist at the 2006 Sundance Film Festival Labs and centers on two generations of Chicago muggers who attempt to escape their dangerous profession through R&B music. Flynn hopes to have the completed film travel to various venues while accompanied by a live R&B band. Since I’m one of many people who would desire to see such a film, I couldn’t resist having Flynn on the program. Here’s the link to his Kickstarter campaign, which ends September 6th.

By the way, here’s the enticing teaser for Flynn’s 2008 directorial debut, “Eastern College”…